Piston Seals or Piston Rings are used in hydraulic cylinders for fluid sealing and are designed to ensure that pressurised fluid does not leak across the cylinder head as the system pressure pushes the piston down the cylinder bore.
The choice of piston seal is decided by the way in which the cylinder operates. For a cylinder which is exclusively single-acting, capable of sealing dynamic pressure from one side (unidirectional), it is always best to choose the type of seal designed to provide optimum sealing qualities for single-acting functions.
The best sealing capacity of a double-acting cylinder, capable of sealing dynamic pressure from both sides (bidirectional), is achieved by choosing a double-acting seal.
A piston design where two single-acting seals on the piston for a double-acting cylinder are used can easily give rise to a breakdown. The reason is that a very high pressure can be trapped between the seals.
Piston seals, both single and double-acting, can be designed for and used with integrated or separate back-up rings and guide rings. 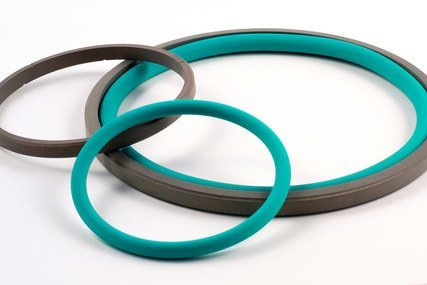 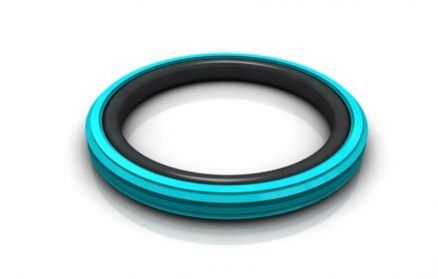 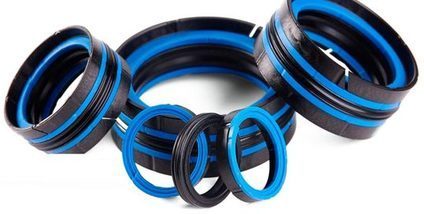 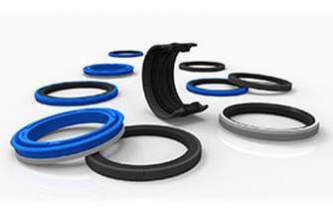 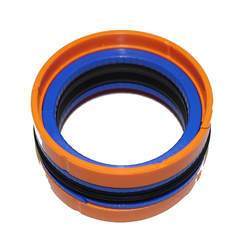 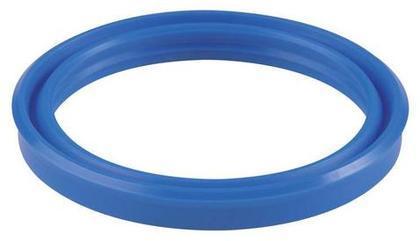 The rod seal is the most critical seal on any type of fluid power equipment preventing leakage of fluid from within the cylinder to the outside. Leakage through the rod seal can reduce equipment performance, and also in extreme cases can cause environmental issues. 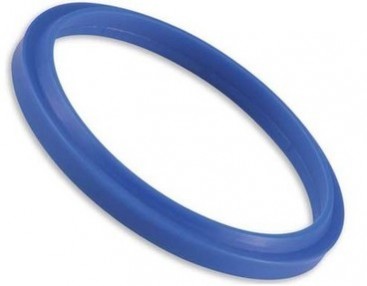 Wipers are installed in the sealing configurations of hydraulic cylinders to prevent contaminants such as dirt, dust and moisture from entering the cylinder as they retract back into the system.
Contamination can cause significant damage to the rod, cylinder wall, seals, and other components, and is one of the primary causes of premature seal and component failure in a fluid power system.

ISMAT Technical was started in the year 2005 to cater to the demands of the Abu Dhabi market for Rubber and Engineering plastic components, since its inception ISMAT Technical has grown as a very strong supplier to the Oil & Gas, Construction, Marine, and other general-purpose manufacturing industry.